Centec is a strong, privately held group of companies. With our own subsidiaries on all continents and a network of qualified sales and service partners, we are well established throughout the world and always close to our customers.

Our headquarters are located in Frankfurt-Maintal with excellent connection to Frankfurt International Airport. Development and engineering of our systems and sensors are done in Germany. For automation and assembly, switch cabinet construction and tank manufacturing we have ISO 9001 certified production plants in the Czech Republic. 90 percent of our products are exported to all parts of the world.

For more than 40 years we have been a reliable supplier and development partner of our customers in beverage, food, pharmaceutical, chemical and energy industries. As one of very few single-source suppliers of fully automated skid-mounted units and high precision measurement devices, we have a nearly unique product range. Centec plant concepts are individually tailored to the customer’s requirements and the available space. 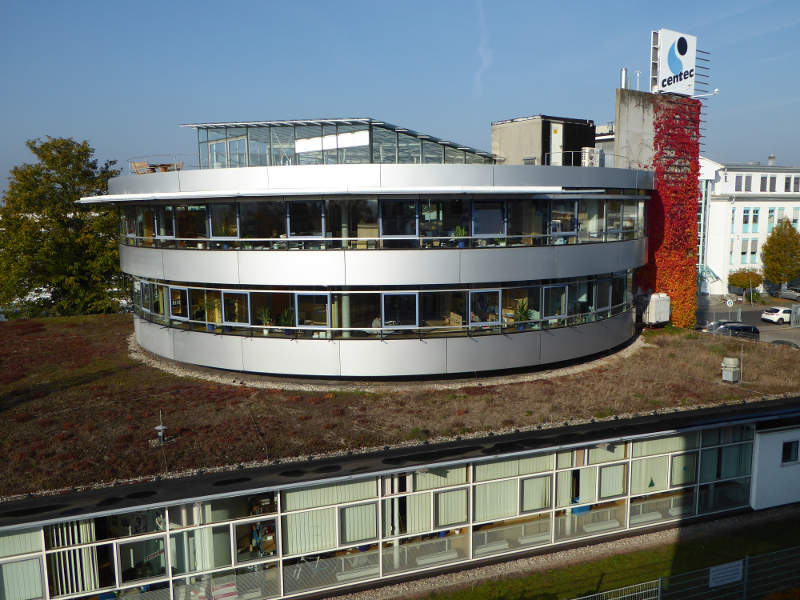 Using the most accurate Centec sensor technology for our process systems, we are able to provide solutions of superior reliability and precision. This is the secret of our success. Centec capabilities include engineering, manufacturing, delivery, installation and commissioning of turn-key plants – whether it is a complete cold block for a brewery or a multiple-stage pharmaceutical water treatment regime according to cGMP and FDA guidelines.

Milestones in the history of Centec:

2014      Start of own tank manufacturing in the Czech Republic

2000      Start of own sensor manufacturing in Germany