WHERE CAN LEENVIT BE USED?

Leenvit is a health-promoting diet supplement that can easily increase the value of products from many industries. The applications are only limited by your imagination. Everywhere where health counts, impact of Omega-3 + 6 + 9 on the cell membranes of living creatures, Leenvit is sure to find a perfect application. Here are some examples of application areas: 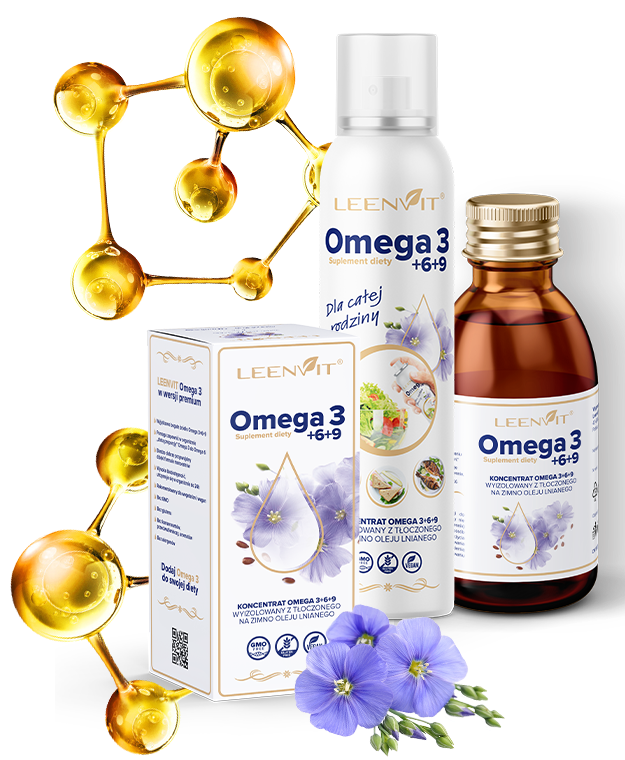 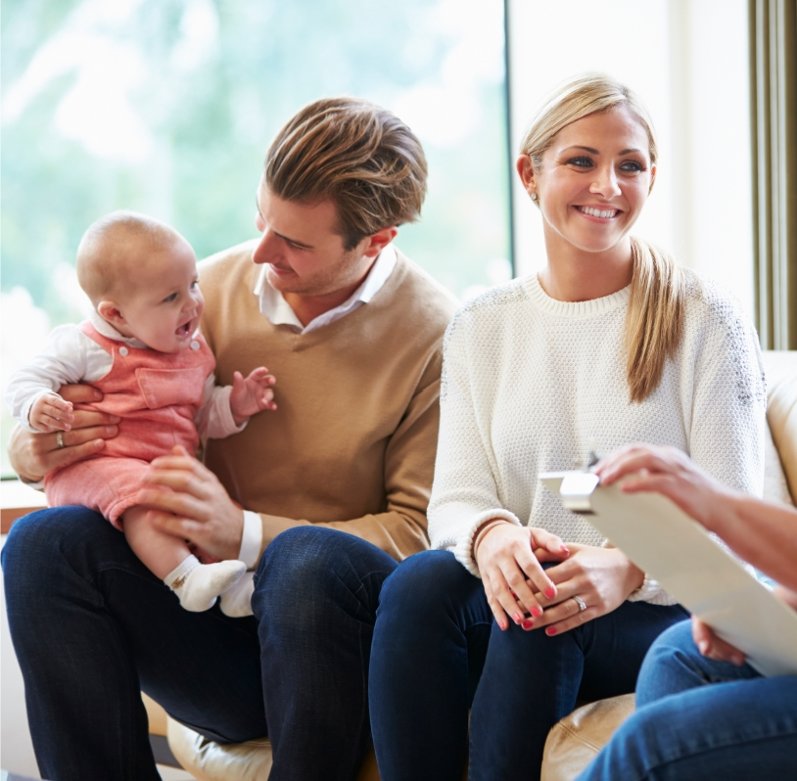 Why Omega acids are essential for children and adults?

Omega-3 ALA and Omega-6 LA are called primal essential fatty acids, or mother and father of other Omega acids, because it is the human body that converts them into other forms of derivatives such as EPA and DHA. In a series of biochemical transformations they are further transformed into other acids from individual families and further into tissue hormones – eicosanoids provided, however, that Omega-3 ALA and Omega-6 LA are supplied in sufficient quantity with your diet.

What is the importance of Omega-3 for your body?

What are the recommended amounts of Omega-3 ALA intake?

According to the recommendations of the European Food Safety Authority (EFSA Journal (2009) 1176, 1-11), or of the US Department of Health (US Department of Health and Human Services Food and Drug Administration – Federal Register 79 FR 23262), the recommended amount of intake for preventive, health-promoting Essential Omega-3 ALA Acids is in the range of 1.6 – 3 g per day. 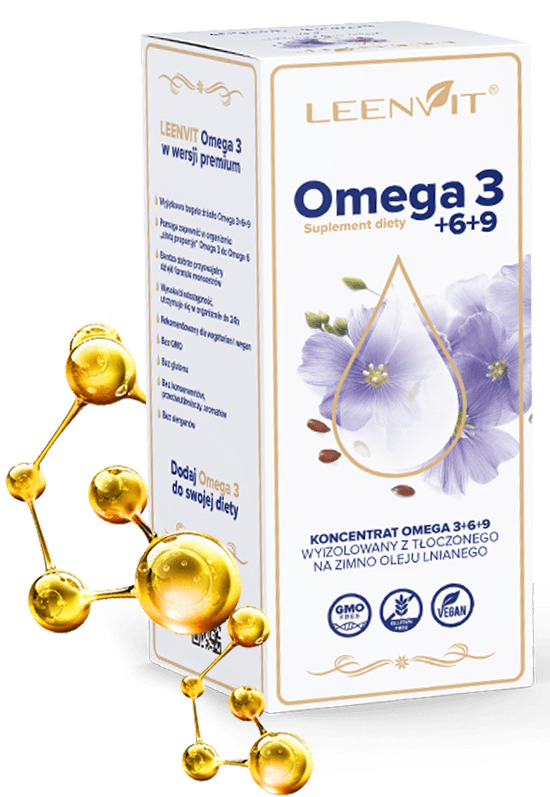 Why are Omega esters better than those found in typical oils?

As a result of the esterification process carried out in an anaerobic environment, the purest natural form of Omega-3 + -6 and -9 acids was formed as monoesters, without any additives or preservatives. Glycerol as a fattening agent and any harmful substances found in linseed oil and fish oils such as heavy metals, amygdalin, limarin, cyanide group and pesticides were removed.

The method of obtaining LEENVIT is a completely innovative technology that allows to preserve the biological properties of active substances contained in LEENVIT – Omega-3 + Omega-6 and Omega-9 acids whiach are essential for humans.

Are LEENVIT Products safe for people using other medicines?

Before introducing this pure form of Essential Fatty Acids to the supply chain, the product has been subjected to rigorous toxicological tests in accordance with the OECD Guidelines at the Toxicological Research Institute of the Institute of Organic Industry in Pszczyna, all completed with a positive result.