Why are they essential for children and adults?

It’s because they belong to the group of Essential Unsaturated Fatty Acids (PUFA and MUFA) which are necessary for the proper functioning of our bodies. They are essential because insufficient amounts of these compounds can lead to disease of many systems and organs in the human body.

The importance of OMEGA 3 for the body:

Omega 3 has a probiotic effect on the: 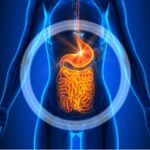 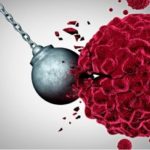 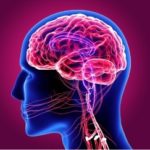 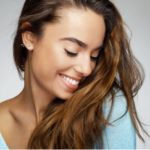